A taxi ride costs $3 plus $2.50 per mile. Write and Graph an equation in two variables that represents the total cost of a taxi ride. 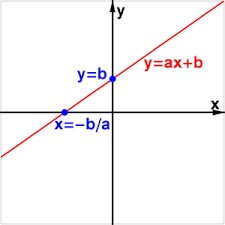