Given a square ABCD and on each side 8 internal points.

Determine the number of triangles with vertices at these points. 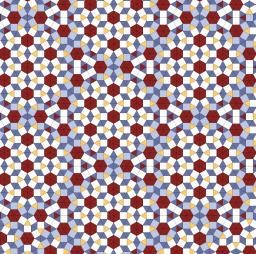 Tips to related online calculators
Would you like to compute count of combinations?
See also our trigonometric triangle calculator.