Amy bought a basket of fruits 1/5 of them were apples,1/4 were oranges, and the rest were 33 bananas. How many fruits did she buy in all? 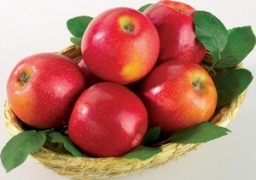 Math student
solution not clear
1 year ago  2 Likes Like