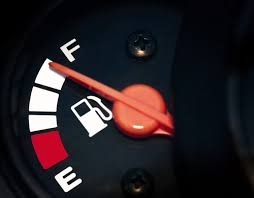 Tips to related online calculators
Looking for a statistical calculator?
Check out our ratio calculator.
Tip: Our volume units converter will help you with the conversion of volume units.
Do you want to round the number?