PIN on Michael credit card is a four-digit number. Michael told this to his friend:
• It is a prime number - that is, a number greater than 1, which is only divisible by number one and by itself.
• The first digit is larger than the second.
• The second digit is greater than the third.
• The third digit is greater than 6.
• The fourth digit is odd.
• Three digits are odd.
What is Michael's PIN, if you know that five of the information he gave to a friend is true and one is false? 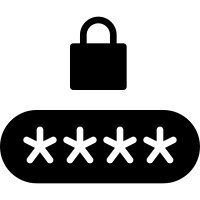