Roman is ranked 12th highest and eleventh lowest pupil. How many classmates does Roman have? 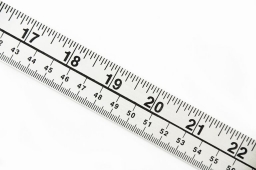