There are eight boys and nine girls in the class. There were six children on the trip from this class. What is the probability that left

a) only boys
b) just two boys 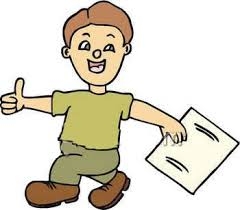