Determine the quotient (q) and the remainder (r) from division numbers 100 and 8. Take the test of correctness. 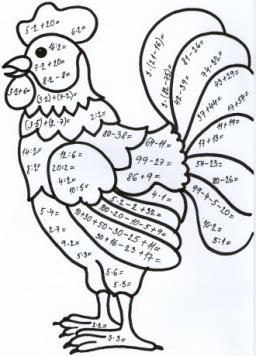 Tips to related online calculators
Do you want to round the number?
Do you want to perform natural numbers division - find the quotient and remainder?