How many 7-digit telephone numbers can we put together so that each number consists of different digits? 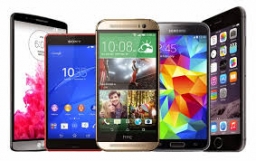