Road repair took 10 days for 36 workers if they worked 9 hours a day.

How many days take repair same road 37 workers if they work 8 per day? 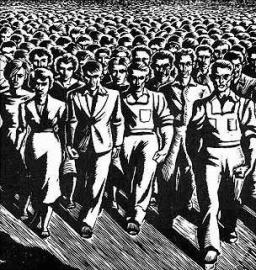