Fraction
0,400,40​
write as fraction a/b, a, b is integers numerator/denominator. 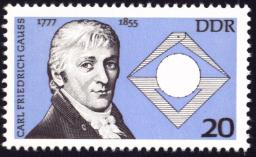