How do I calculate a number x that is 9 greater than its reciprocal (1/x)? 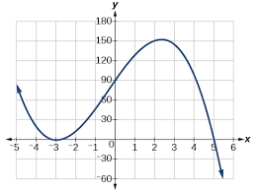