Three workers laid parquet floor for 2.301 hour. The first one would do this work alone 7 hours, the second in 6 hours.

For how many hours would fulfill this work the third worker, if he worked alone? 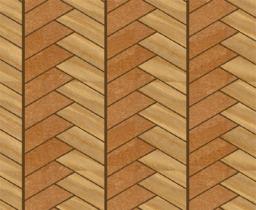