Wherein the first figure is the weight in grams of bread and second figure is price in USD. 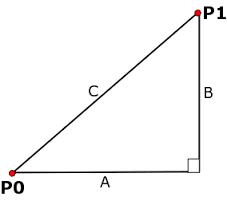