The voltage station is day changing the master password, which consists of three letters. The code generation process does not change and is based on the following procedure: The following letters (A) to (I) correspond to different numbers from 1 to 9 if we replace the letters numerals applied by the following sum.

If we letters change order, we will get the following sum:

Today's word slogan (password) is BEA, whatever means anything. Your task is to assign individual letters and numbers on this basis to determine what number of passwords are hiding.

Tip on how to deal with: Use logical relationships and constraints arising from the above totals' submission and validity, gradually exclude inappropriate combinations of numbers. 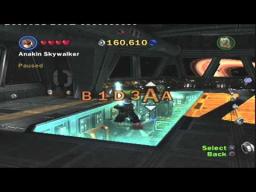 Tips to related online calculators
Do you have a linear equation or system of equations and looking for its solution? Or do you have a quadratic equation?
See also our permutations calculator.
Would you like to compute count of combinations?