How many words can be created from the phrase MATEMATIKA by changing the letters' order, regardless of whether the words are meaningful? 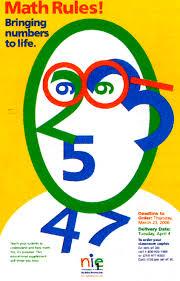