During auto-tuning, the TV searched for 25 channels, four of which were music. The channels are stored in the TV's memory in random order. Express the percentage of the event that the music channel will be saved first. 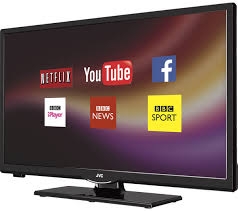