Martin has just as brothers as sisters. His sister Jana but has 2 times more brothers than sisters.

a) How many children are in this family?
b) How many boys and how many girls are in the family? 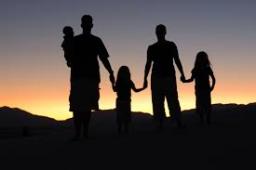