Divide line of length 14 cm into two sections that the ratio of shorter to greater is same as ratio of greater section to whole length of the line. 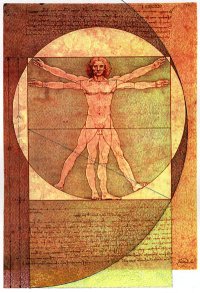 Tips to related online calculators
Looking for help with calculating roots of a quadratic equation?
Check out our ratio calculator.
Do you have a system of equations and looking for calculator system of linear equations?