Container with water weighs 1.48 kg. When we cast 75% of water container of water weight 0.73 kg. How heavy is an empty container? 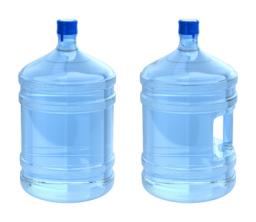