I wonder how to get the result, but only by logic without the use of a system of equations 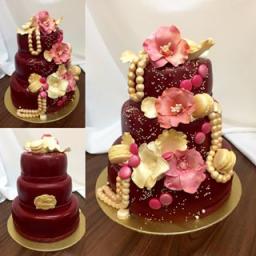