The train passes part of the line for 95 minutes at speed 75 km/h. What speed would have to go to shorten the driving time of 20 minutes? 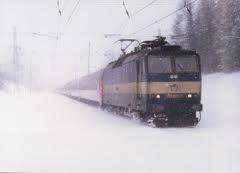 Tips to related online calculators
Check out our ratio calculator.
Do you want to convert velocity (speed) units?