There is a group of children. There is a boy named Adam in each of the three children subgroup and a girl named Beata in each quartet (four-member subgroup).
How many children can be in such a group and what are their names in that case? 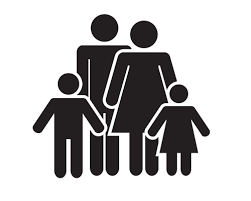