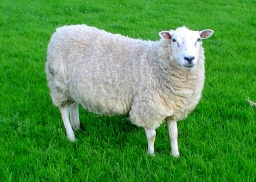 Alena
we rewrite the question, thank you
9 months ago  3 Likes Like