The player crossed the field diagonally and walked the length of 250 m. Calculate the length of the field, circumference if one side of field 25 meters. 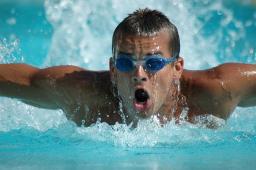