What is the product of 0.97 and the next odd decimal number? 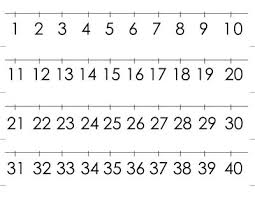