At the 2021 World Hockey Championships, there are eight teams in Group A, each of which plays seven matches. There are 4 points for each team to gain points (3-2-1-0), but it is always paired with the opponent's points ( 0-1-2-3). How many points are there possible to split points after all 28 matches? 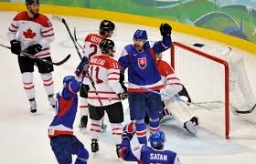