Three consecutive integers add up to 51. what are these integers? 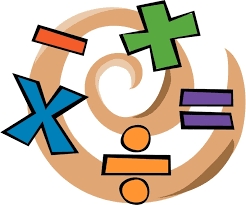 Asem
This is a cool site and it is going to be very helpful in helping me build my math skills up :). I dropped out of school before I officially turned 16 and always had difficulty with math probably has a lot to do with ADHD. Now I am 26 and going to get my General education degree  and then go back to school :)
yesterday  Like