At the college are at 45 rooms 158 students. Some rooms are triple and some quad. How many triple and quadruple rooms there is, if it is all fully occupied? 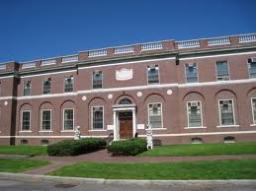 
Tips to related online calculators
Need help to calculate sum, simplify or multiply fractions? Try our fraction calculator.
Check out our ratio calculator.
Do you have a system of equations and looking for calculator system of linear equations?