The TV has after 10,000 hours average 35 failures. Determine the probability of TV failure after 400 hours of operation. 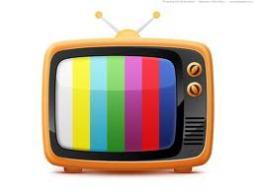 Tips to related online calculators
Looking for a statistical calculator?
Need help to calculate sum, simplify or multiply fractions? Try our fraction calculator.
Our percentage calculator will help you quickly calculate various typical tasks with percentages.
Check out our ratio calculator.
Do you want to convert time units like minutes to seconds?
Would you like to compute count of combinations?