a. Write a system of linear equations that represents the situation. 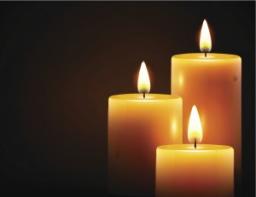