Find the gain whenever the output power is 21x the input power. 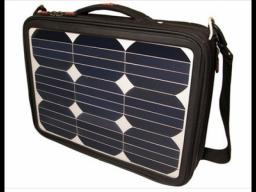