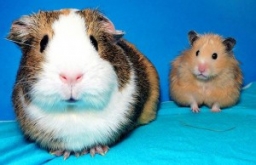 We encourage you to watch this tutorial video on this math problem: