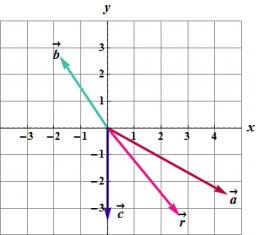 Tips to related online calculators
Our vector sum calculator can add two vectors given by its magnitudes and by included angle.