Four pavers would pave the square in 18 days. How many pavers do you need to add to done work in 12 days? 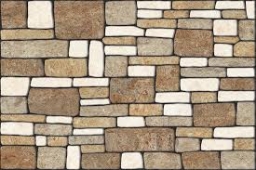 Idk
the answer should be 6,

The calculator is wrong. Six pavers are needed.
1 year ago  Like

Dr Math
Six pavers are needed, but we need to add only 6-4=2 pavers
1 year ago  Like