The sum of three numbers in GP (geometric progression) is 21 and the sum of their squares is 189. Find the numbers. 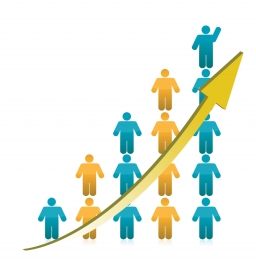