Iron tubes in the warehouse are stored in layers so that each tube top layer fit into the gaps of the lower layer.

How many layers are needed to deposit 100 tubes if top layer has 9 tubes? How many tubes are in bottom layer of tubes? 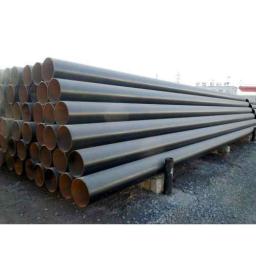