The aircraft propeller rotates at an angular speed of 200 rad/s.

A) What is the speed at the tip of the propeller if its distance from the axis of rotation is 1.5 m?
B) What path does the aircraft travel during one revolution of the propeller at a speed of 540 km/h? 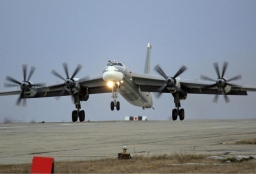