One field of iron fence consists of 20 iron rods with square cross-section of 1.5 cm side and a long 1 meter. How much weight a field if the density of iron is 7800 kg/m3. 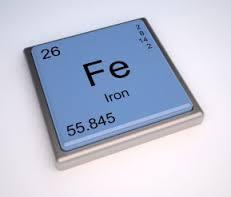