a) two consonants exchanged between themselves,
b) changes one little vowel to such same great vowel
c) makes this two changes.

How many opportunities have a choice? 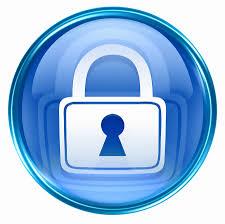