Dana had the task to save the eight blocks of these rules:

In what order Dana order imposed blocks if the first block cannot be yellow? How many are solutions? 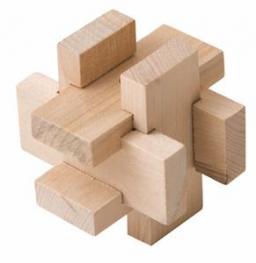