At 10h 20min runs Bobek from hat at average speed 12 km/h. At what time must run out Bob at speed 18 km/h to catch him 9 kilometers from the hat? 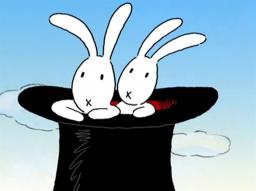