We burned two unequally thick and long candles. Longer burnt for three and a half hours and shorter for five hours. After two hours of burning it was identical. How many times was longer candle longer then shorter? 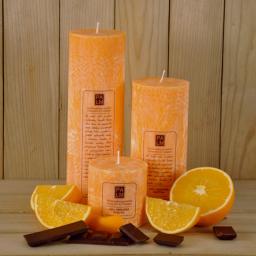