The tram is moving with acceleration a = 0.3m/s2. How long will it pass the first meter of the track? How long does it take 10 meters? What is its speed at the end of the 10 meters track? 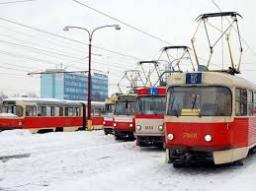