How many different divisors have number
134⋅24
? 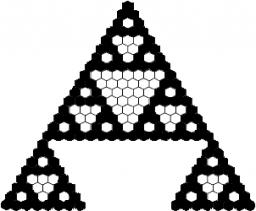