After death father (♱ 62) remained mother (his wife) and its 3 children. Inheritance by law is that in the first mother will automatically get half of the property and other one-half inherited by heirs which are mother and her 3 children by the same share.

Calculate the resulting share of property that falls to the mother and one child and express it as a percentage. 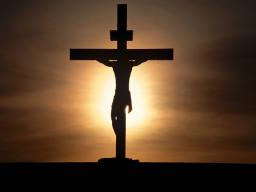 Math student
X dies leaving behind a son, 2 daughters and a daughter’s daughter. Distribute the asset left behind by X among the legal heirs following the Shari’a law and the statutory law.
8 months ago  1 Like Like