The florist got 72 white and 90 red roses. How many bouquets can bind from all these roses when each bouquets should have the same number of white and red roses? 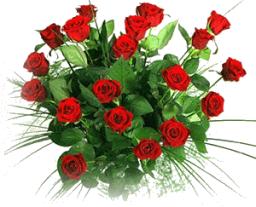