Three faces of a cuboid

The diagonal of three faces of a cuboid are 13,√281 and 20 units. Then the total surface area of the cuboid is. 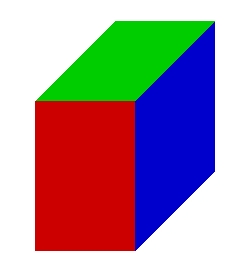 
Tips to related online calculators
Do you have a linear equation or system of equations and looking for its solution? Or do you have quadratic equation?
Pythagorean theorem is the base for the right triangle calculator.