Surveyors mark 4 points on the surface of the globe so that their distances are the same. What is their distance from each other? 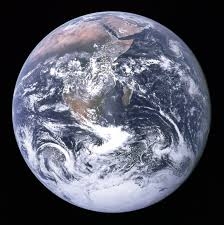 Petr
Theme - problem of a tetrahedron  (4 vertices). The sphere  - circumsphere (Earth) is described by this tetrahedron and we are looking from its radius to the side length. From formula.
5 months ago  Like