Pizza with a diameter 50 cm have weight 559 g. What diameter will have a pizza weighing 855 g if it is make from the same cloth (same thickness....) and same decorated? 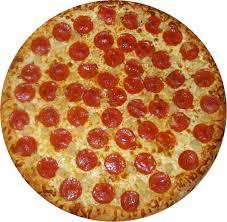 Tips to related online calculators
Check out our ratio calculator.
Tip: Our Density units converter will help you with the conversion of density units.